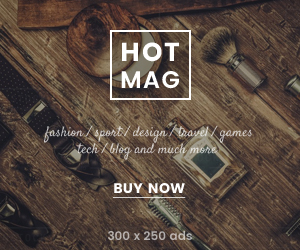 Burnt leeks are having a moment. We’re now barbecuing this ‘boring’ and familiar vegetable in the style of the Catalonian calçot. Leek and potato soup? Forget it, pal.

I can’t write much about that trip now because it will all be published in a magazine later this year but I came back feeling very inspired by the food, and I wanted to create something which incorporated Caribbean ingredients. Longtime followers will know that the food of the Caribbean has always attracted me and I learnt lots in Belize, where the cuisine combines many culinary influences.

I’ve used achiote in this soup – an earthy flavouring made from ground annatto seeds, also popular as a colouring agent. I was already familiar with it as an ingredient in Mexican pork pibil recipes but using it to flavour soups and stews was new to me. I added it to a base of homemade fish stock with pierced scotch bonnet chilli and some cassava – a total revelation. To be honest, I’d always dismissed cassava as a boring starchy root but it has a really interesting nutty flavour and the texture of a very waxy potato.

I used cod cheeks because they’re really good value and hold their bouncy texture well in soup, and splashed out on some massive, meaty prawns.

This is a stunner of a recipe (even if I do say so myself) with deep flavour from the fish stock but a lightness, too. The corn brings pops of sweetness and the scotch bonnet a background buzz of tropical heat. The jacks were a perfect accompaniment while still warm – crisp on the outside, fluffy and garlicky inside and ready to soak up that soup. Heaven.